These developments, each in their own way, form a challenge for the liberal image of a sharp separation between public and private domains, and the legitimacy of political authority based on them. Are public institutions still well-equipped to protect public interests, where private and public intertwine in practice? In this project, the above three developments will each be studied separately in separate subprojects, in order to answer that question. The leading motive will be formed by the development of the concept of property and the place of that concept in liberal-democratic theory formation. The concept of property which at the beginning of the liberal tradition fulfilled a legitimizing function, was a very specific conception of property, giving the owner almost absolute control over his possessions, resulting in an inviolable private sphere and the justification of large differences in wealth between citizens. The exercise of property rights remains a private matter, and is seen as ‘apolitical’ (without effects on political institutions). This classical view remains a normative point of reference for contemporary liberal theory. The most important question is whether this is still acceptable in the light of the developments described above concerning the forms of ownership of individuals, groups and companies. The goal of this project is to see whether an alternative concept of ownership desirable and feasible. Such an alternative concept could update liberal-democratic theories, so that they take account of and become relevant to a world in which the boundary between the private and public sphere is becoming blurred Moreover, such an update can help society to answer the question of whether the developments outlined above are or are not a threat to liberal democracy; and if so, how to deal with them and to look for possible solutions. 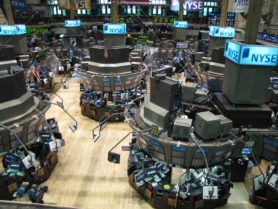 My part of this research project involves asking what sort of power corporations exercise, what ends they should exercise it for, and how they could be made more accountable to those ends.

This subproject focuses on practices of common and shared property and their implication for the traditional divide between the private and public sphere. 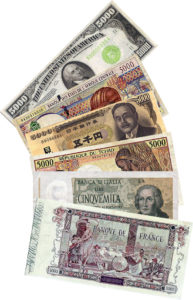